CEPI said that following an inconclusive safeguard investigation on UWF imports in 2014-2015, Turkey extended in 2016 an existing import licensing system which targeted EUR 150 million of EU exports of UWF paper products. The Turkish non-automatic import licensing system with regard to UWF paper is based on an arbitrary price threshold and creates a significant and unfair obstacle to EU-Turkey trade, the association explained, stating that the system poses a clear violation of WTO and EU-Turkey Customs Union Agreement which the Commission is currently seeking to strengthen. The European pulp and paper industry exports more than 20 percent of its production worldwide. 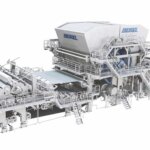 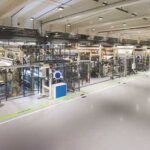 Metsä Board Installs a New Extrusion Coating Line in Sweden