The Valmet-supplied containerboard base paper machine at Propapier PM2 GmbH in Eisenhüttenstadt, Germany, set a 24-hour world speed record of 1,704 m/min on April 24, 2014. During the record run, the 10.85 m-wide PM2 produced corrugating medium at basis weight of 70 gsm with a total efficiency of 96%. The Propapier PM2 was originally started up in March 2010.

The PM2 is an OptiConcept paper machine featuring Valmet’s modern paper making technology from the stock preparation plant all the way through the paper machine. The design speed of the machine is 1,900 m/min. 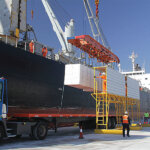 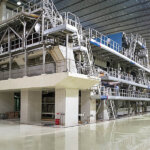