Standing at a mammoth 18-19 million tonnes per annum of production, a comprehensive global footprint, and a portfolio bereft of nothing related to paper, APP is sure to stir the Indian market with its presence. 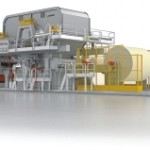 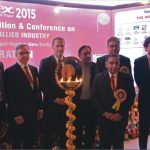