The exports of paper and paperboard from India have grown by nearly 80 percent to touch the highest-ever figure of INR 13,963 crore in FY 2021-22, as per the data released by the Directorate General of Commercial Intelligence & Statistics (DGCI&S).

In the last five to seven years, paper mills in India, especially the organised sector, have invested an amount of over INR 25,000 crore in new efficient capacities and induction of clean and green technologies. 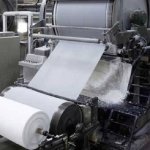 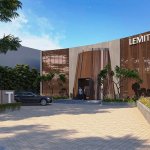