The pulp and paper industry has already conveyed to the government its serious concerns on India giving any import tariff concessions on paper and paperboard under the proposed Regional Comprehensive Economic Partnership (RCEP), which is expected to be concluded by year-end. 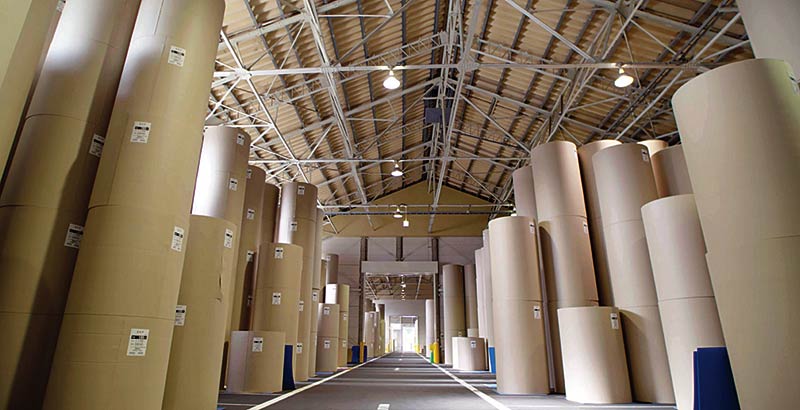 India’s imports of paper and paperboard (excluding newsprint) grew by 29.50 percent in Q1FY20 to USD 360 million. The development comes at a time, when despite a growing demand in the domestic market, rising imports have reduced paper manufacturers’ capacity utilization to around 75-80 percent. According to Central Pulp & Paper Research Institute (CPPRI) data, out of 861 paper mills in the country, only 497 are operational, showing the stress in the industry.

According to IPMA, while the Indian paper market is growing at 6-7 percent per annum, most of the increase is being taken over by imports. Out of the estimated market size of 18.6 million tonnes, imports have cornered more than 15 percent and were 2.8 MT in 2018-19. India’s paper industry is operating at 80 percent of the capacity, which is low for a high capital intensive and continuous process industry like paper. Except for a few companies, most of the sector is stressed and moving towards commercial non-viability on account of escalating duty-free imports.

According to Indian Paper Manufacturers Association (IPMA), while the Indian market for paper is growing at 6-7 percent per annum, most of the increase is being taken over by imports. Out of an estimated market size of 186 lakh metric tonnes, imports have cornered more than 15 percent and were 28.45 lakh metric tonnes in 2018-19. India’s paper industry is operating at 80 percent of the capacity, which is low for a high capital intensive and continuous process industry like paper. Barring a few companies, most of the sector is stressed and moving towards commercial unviability on account of rising duty-free imports.

While the domestic paper industry is operating under extremely challenging conditions, substantial quantities of paper and paperboard are imported into India at significantly lower costs under FTAs, said IPMA.

According to IPMA, apart from the overall negative impact on the domestic paper industry, rising imports will make most small and medium paper mills in India commercially unviable and jeopardize the livelihoods of thousands of farmers engaged in agro-forestry and supplying wood, the primary raw material, to paper mills.

“India is the largest growing paper market in the world and globally the focus of foreign paper manufacturers is on how to push more and more paper into India,” said Rohit Pandit, IPMA Secretary General. He added, “India’s paper industry is already facing immense pressure for the last 8 years on account of duty-free imports of paper and paperboard coming into the country under the ASEAN-India free trade agreement, and if duty-free imports from China, the world largest paper producer, are further allowed under RCEP, it will be disastrous.”

India is a fiber-deficient country. Inadequate raw material availability domestically is a major constraint for the paper industry. In India, an estimated 500,000 farmers are engaged in growing plantations of Eucalyptus/Subabul, etc. A large part of this wood is grown on backward marginal/sub-marginal land, which is potentially unfit for other use. This has generated significant employment opportunities for the local community, especially in rural areas, apart from supplementing farm incomes, said Rohit Pandit.

A. S. Mehta, President & Director, JK Paper, added that India is the fastest growing market in the world for paper which has provided an opportunity for foreign manufacturers to pump in cheaper imports that is harming the domestic market and various manufacturers. Inadequate raw material availability and the government’s policy of extending preferential tariff treatment to paper imports under free trade agreements (FTAs) have left the industry exposed to cheap imports.

India’s per capita paper consumption is about 13 Kg, as against the global per capita of 57 kg. Paper consumption in India is growing at 6-7 percent annually. Imports are causing a strain on the finances of domestic companies which employ thousands of people. 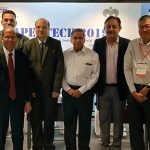 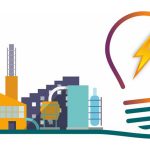 The Pulp and Paper Industry: Addressing the Need for Energy Efficiency