A Central government team will submit its report on recent visit to the site to Union Finance Ministry, under which city-based India Security Press (ISP) and Currency Note Press (CNP) function.
October 19, 2016

Shiv Sena MP Hemant Godse from Nashik said, “Currently, 16,000 MT paper is being produced. To achieve the target of remaining 32,000 MT, two machines have been sanctioned in-principle for Hoshangabad SPM to produce 16,000 MT, while scouting is underway to set up a mill here to produce another 16,000 MT.” 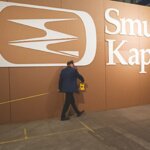 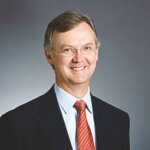