The company has sign agreements for 12 tissue rewinders in total; the first three rewinders’ startup is scheduled for January 2017

The Chinese company, Guizhou Chitianhua Paper Ind., part of the Taison Group since the beginning of 2016, has chosen A.Celli Paper, Italy, to supply three tissue rewinders and has signed an additional agreement with A.Celli for nine more rewinders.

The 12 plants are part of the ambitious development plan that the Chinese group has designed for its tissue division, with the aim of attaining important production goals throughout the East. 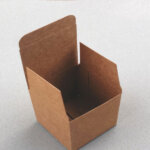 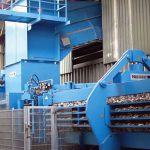 Kadant Wraps up Acquisition of the PAALGROUP for EUR 51 Million