The sharp and continued decline in Chinese demand for European Paper for Recycling was balanced by increased demand from other countries such as Turkey and India.

Angelika Christ, EPRC Chairwoman adds, “The increase to 72% shows that paper recycling is not only a promise, but is already today a model for circularity and a strong contributor to the European Green Deal”. 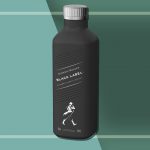 Johnnie Walker Whisky to Be Sold in Paper Bottles 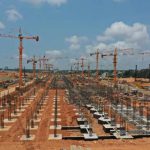