The Board of Directors of IP India and IP-APPM, at their meeting held on February 22nd, 2017 have accepted his resignation. The company placed on record its appreciation for his leadership and contribution in developing business in India, turnaround of International Paper APPM and in creating a strong organization as per IP values.

International Paper also announced the appointment of Mr. Don Devlin as President-International Paper India and as Chairman and Managing Director for IPAPPM succeeding Mr. Rampraveen Swaminathan at the end of April 2017. Don has nearly 20 years of experience in International Paper, in various leadership roles. Don joined International Paper in 1998 and has served in a number of finance, strategic planning and project management roles in the United States and Europe. He will be based in Hyderabad, India. 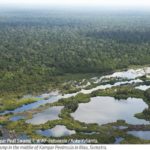 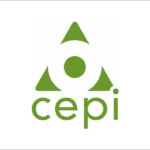