Producing odour free paper and water disposal problems are perpetual concerns for the Indian OCC Industry, more so due to the stringent rules of PCB (Pollution Control Board). The wastewater characteristics from the OCC mill which does not have biological treatment, contains high (please refer table 1 before BIOPAQ®ICX) COD – 57000 mg/l, VFA – 300 meq/l, Calcium – 5100 mg/l, etc. These composition leads to more ground pollution. Hence, these plants should be operated with ZLD (Zero Liquid Discharge) to avoid water disposal to ground by having suitable treatment scheme. And because of such high concentration of VFA in the water, Akshera struggled to produce odour free paper.

An anaerobic BIOPAQ®ICX reactor from Paques has been installed at Akshera as part of an effluent treatment plant (ETP) in order to maintain low concentrations in the mill and simultaneously produce biogas from the COD. The ETP treats currently 1000 m3/dof process water with one paper machine in operation. Due to implementation of the BIOPAQ®ICX reactor the actual SCOD concentration in the mill water is 5000 mg/l and the calcium concentration is 600 mg/l, which is approximately ten times less compared to the previous situation without the BIOPAQ®ICX reactor and is resulting in odour free and improved strength of the paper. Before ICX commissioning, the paper mill was operating in closed loop without COD reduction, resulting in accumulation of COD and VFA. Because of the presence of concentrated amounts of COD and VFA in the loop, odour in the paper was high. Due to closed loop without treatment of water COD, VFA and Calcium concentration increased drastically in the loop water. VFA in the water is major reason for abnormal odour in the paper. Akshera decided to control the odour in the end product and installed Paques BIOPAQ®ICX reactor. After ICX commissioning, the plant was successfully able to produce odour free paper and notably the paper stiffness also improved.

Paques supplied BIOPAQ® ICX technology, our third generation anaerobic reactor to Akshera, as a part of the ETP to handle COD and VFA concentrated paper process water from the mill. The BIOPAQ®ICX reactor is an anaerobic reactor designed to biologically convert organic pollutants (measured as COD) present in the wastewater into biogas. Installing a BIOPAQ®ICX reactor can have the following objectives:

In the reactor the anaerobic micro-organisms convert the COD present in the pre-acidified wastewater into methane (CH4) and carbon dioxide (CO2). The generated biogas is collected in the headspace of the reactor and subsequently transported to a gas buffer or other gas processing unit. The treated wastewater is separated from the biomass in the separators and leaves the reactor with a significant reduction in its COD concentration.

ICX commissioning started on 21st July 2020 with Paques BIOPAQ® ICX reactor. Remarkably, the plant stabilized within 2 weeks from the starting date. Also, the plant is making Kraft paper as final product, only one machine is under operation out of two. After implementing Paques BIOPAQ® ICX system Akshera is now able to produce odour free paper, which was earlier a major problem for them. Due to 100% closed loop with controlled critical parameters (COD, VFA) the water discharge is not required hereafter and the plant is now able to maintain quality of the paper by re-circulating ETP treated water to the mill.

Odour control is a major challenge in OCC mills. The odour in the paper is caused by high Volatile Fatty Acids (VFA) and Sulphides. These two organics and inorganics create a foul smell when they are not under control. Operating plant with closed loop with adequate anaerobic and aerobic treatment is the solution for the said issue. These concerns have been successfully tackled in Akshera by operating adequate anaerobic and aerobic, thus helping them to produce odour free paper.

The below results were achieved after BIOPAQ® ICX installation:

As per above table the COD and VFA concentrations in the mill have become ten times lower after the implementation of the BIOPAQ®ICX reactor from Paques. The improved water quality in the mill has resulted in odour free paper and has also improved the strength properties of the same.

With reference to Graph 1: DAF outlet COD is maintaining in the range of 5000 to 5500 mg/l after BIOPAQ®ICX commissioned. Now without adding more fresh water Akshera is able to maintain loop COD concentration. Before BIOPAQ®ICXcommissioning water COD was 57000 mg/l. BIOPAQ®ICX 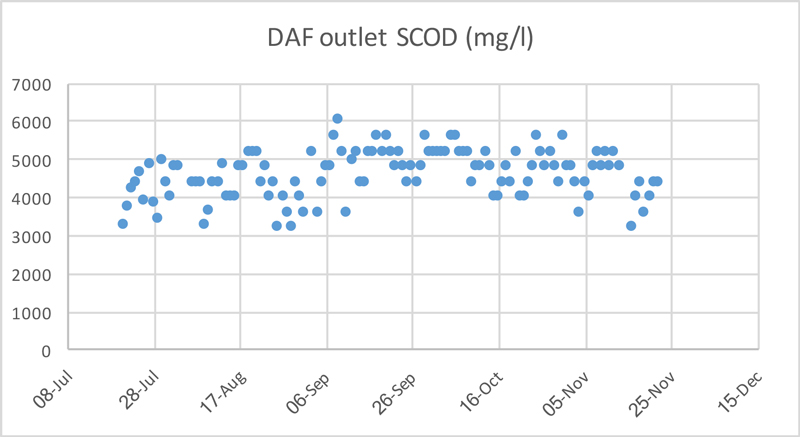 With reference to Graph 2: ICX is removing 70 to 75% COD and balance COD removed from aerobic tank. At the outlet of aerobic we are able to maintain COD in the range of 600 to 700 mg/l. 100% aerobic outlet water is further utilised for stock preparation. With reference to the above table and graphs the integration of an ETP including a BIOPAQ® ICX reactor in a closed loop is possible without installing any tertiary treatment like UF, RO and Evaporation. This is evident that Paques BIOPAQ® ICX reactor can operate with closed loop in OCC mills. Due to this more capital and operational expenses can be reduced. The major problem of water disposal and odour free paper production will no more be an issue in OCC mills. With the operation of BIOPAQ® ICX and adequate aerobic system we are maintaining mill water COD and VFA in the loop which will ensure odourless paper production. The entire treated water from ETP can meet paper mill process requirement and hence fresh water addition in the system will not be required anymore. This will help our customers to optimize fresh water consumption and the plants which is located in drought area to achieve their production capacity with available water resources. The aim of the project is to:

The above two target has been achieved after the commissioning of Paques BIOPAQ® ICX. Akshera is now able to produce odour free paper in Indian market with a closed loop system. 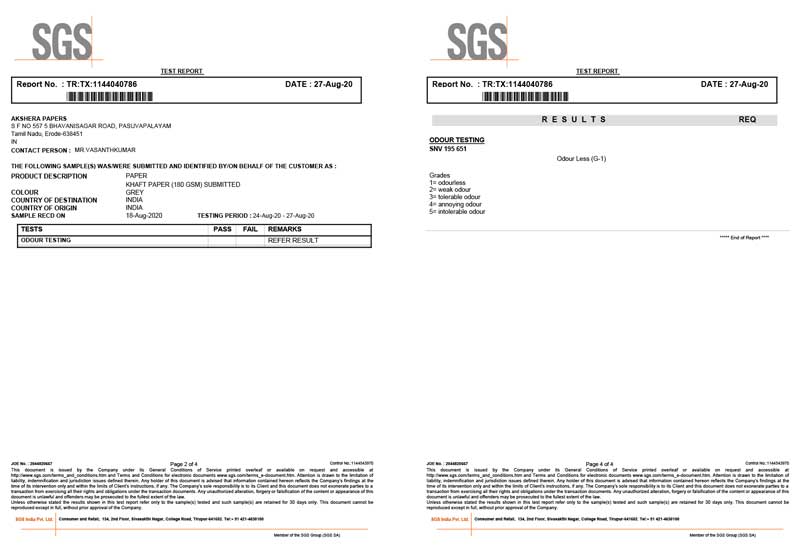 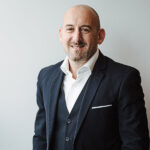 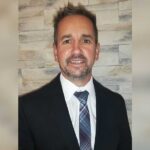