“SIL proposes to install UF-RO System for recycling of 3000 m3 of treated effluent initially to further reduce the freshwater consumption and we are exploring different technologies for their technical and commercial viability.” - Papermart
FacebookTwitterLinkedinYoutubeEmailWhatsapp

Paper Mart: How do you implement the water treatment process to facilitate the recycling of water and what are your different wastewater treatment strategies?

R. K. Bhandari: Paper industry is one of the most water-intensive industries and both the Government as well as the industry are well aware of their responsibility to the society to use this rare natural resource to its optimum level. Ours being an integrated wood and agro pulp and papermaking plant; we have three types of effluent streams, i.e., Black liquor, Wheat Straw Wetwash, and Bleached Pulp Wash effluent.

Final treated effluent is discharged onto the plantation area where approximately 600 acres of eucalyptus plantation is developed to consume the total quantity. Paper Machine: Utilization of backwater to recirculate, reuse and replace of freshwater:

PM: What kind of investment has been put into the company’s water treatment infrastructure?

RKB: Water consumption after expansion — SIL has ambitious target to improve efficiency of the water treatment to further reduce water consumption below 30 m3/ton of paper by effecting recirculation wherever possible as explained in following steps: SIL proposes to install UF-RO System for recycling of 3000 m3 of treated effluent initially to further reduce the freshwater consumption and we are exploring different technologies for their technical and commercial viability. The tentative cost of this plant will be INR 4 crore and we are working out the recurring cost on account of power, membrane replacement and how to handle the heavily loaded reject. 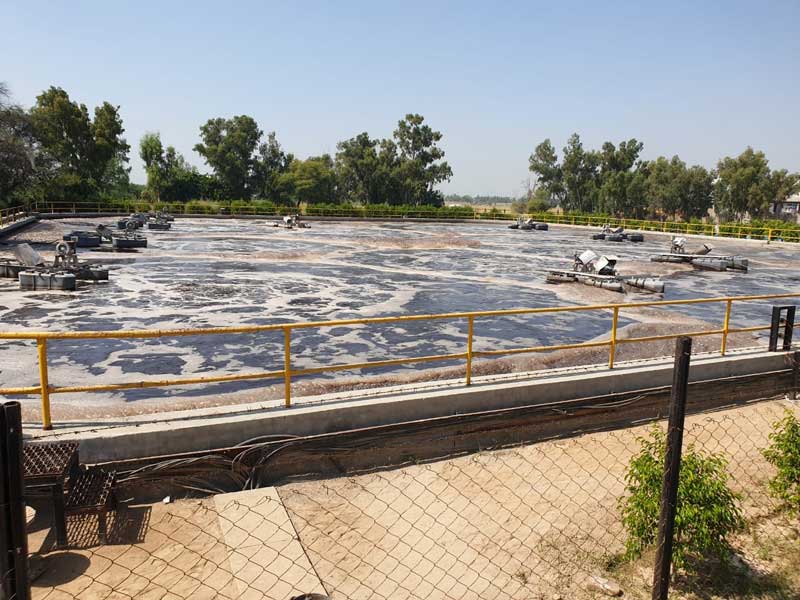 PM: Could you highlight the pivotal technologies and measures undertaken to minimize the consumption and reduce & treat large wastewater discharge?

We have explained the total pollution load generated in different streams and the technology used for handling that. SIL always keeps in touch with the leaders in this field to further improve the techno-commercial aspect of these technologies. We were the first in India to have Anaerobic treatment of black liquor in 1995 when there was no such technology to handle wheat straw black liquor because of silica issues and the low scale of production. We had put up our Chemical recovery plant in 2006 which has been upgraded three times till now and a bigger soda recovery boiler was installed when we had increased our agro/wood pulping capacity.

PM: Could you tell us about the recent developments taken place in your plant with regards to water management and treatment? What path-breaking steps have you taken to minimize your environmental impact and make your mill environmental-friendly?

RKB: As we have already mentioned the steps taken for water management and treatment; now, we shall explain the steps we have taken to manage the environmental impact with respect to air pollution. All our boilers’ (Power boiler 50 + 90TPH and recovery boiler 80TPH steam generation capacity) emissions are controlled by providing four field electrostatic precipitators (ESP) at a cost of INR 20 crore with a target to achieve particulate emissions below 30 ppm whereas SPCB/CPCB standards are less than 150 ppm. The values which we’re achieving in particulate emissions are 80% less than standards.

SIL uses only rice husk in its existing boilers for making steam and no fossil fuel is burnt. We are starting a new boiler in December 2020 which shall use all kinds of biomass, especially the rice straw burnt by farmers in the fields, that is, the most aggravating source of air pollution. We are planning to further reduce our CO2 emissions by using the stack carbon dioxide in our proposed PCC plant which is under construction. 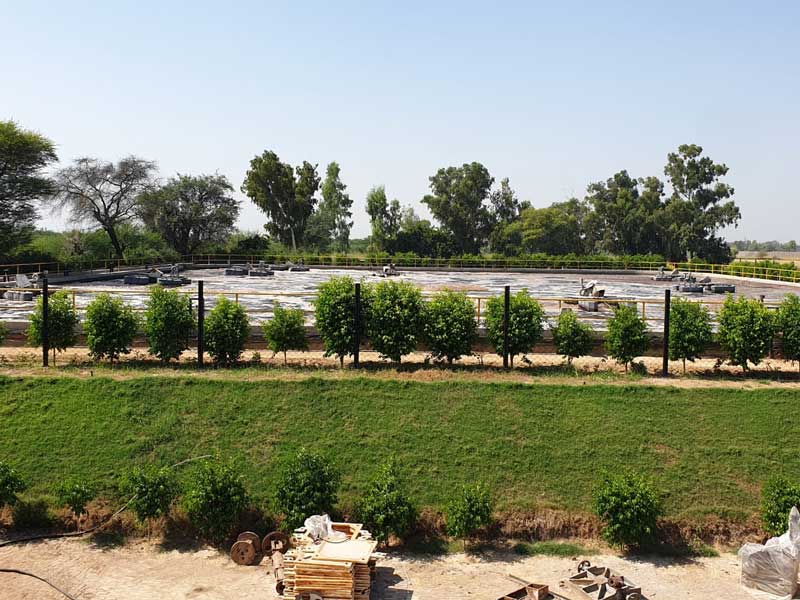 SIL regularly keeps a watch on its carbon footprints by getting GHG emissions study done by an independent agency based on ISO 14064 guidelines and then, we analyze where best we can work to reduce it. The current focus is to use minimum possible Grid electricity, reduction in the use of Furnace oil in Recovery boiler and effective management of 600 acres of Eucalyptus plantation for maximum possible sequestration. 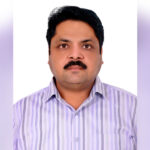 “With the installation of the IBS showering system, water consumption has been drastically reduced from 2900 m3/day to 2200 m3/day, that is, we have been able to achieve the total reduction of 700 m3/day.” 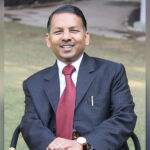 “We, at Trident, have a substantial budget dedicated to water recovery and treatment. With the support of our state-of-the-art technology and dedicated R&D teams, we ensure that there is no compromise in restoring this global resource.”